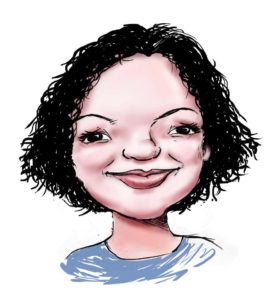 Sandra Cano is  an electronic engineer and has completed a master’s degree in computer engineering. Also, she has received the PhD from the University of Cauca, Colombia in  2016. She received her degree in Doctor in Electronic Sciences from the same University in December 2016, where  she was working in the research area Human Computer Interaction, with  hearing impaired, titled Methodology for designing serious games for children with cochlear implant “Metodología para el diseño de juegos serious para niños con implante coclear“. However, she worked with children with cochlear implants and children whose communication is sign language, where she developed a methodology for designing serious games for deaf children called MECONSESIS.

She has been working in university educational issues in the Superior School of engineering in Multimedia program, University of San Buenaventura Cali, from 2015/06  to 2019. Now she is teacher in the school of computer engineering  at Pontificia Universidad Católica Valparaiso, Chile. In 2002,  she obtained an AECID scholarship for a research stay at the school of electronics of the university of Bilbao (Spain). She designed a board and system of data acquisition using microcontroller Microchip 16F877.

Also, she was working with Altera, LabView and Matlab. Also at the undergraduate level, she belonged to educational robotics groups, in the project Design and implementation of the software and interface for the manipulation of the didactic mobile robot MOVIT 961 WAOII from a PC.

For twelve years, she worked in a private enterprise as webmaster, analyst, web developer and web and mobile developer and consultant. She has participated in  I+D+i projects national and international.

Actually, she is creating the robotics and autonomous systems laboratory 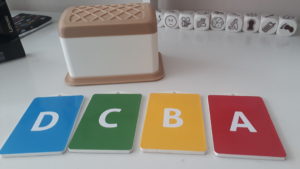 TRUNK OF MEMORIES is a physical and digital interface to interact with a pervasive game for elderly.

Today, this project is being developed with PUCV students  and  PhD student at university of Granada (Spain). 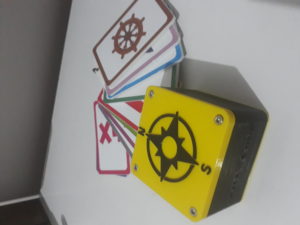 SKILL-COMP, is a physical and digital interface to interact with a video game through a set of instructions where the player must give instructions for the movement of a character. This interactive system was created for the development of computational thinking skills for elementary school children.

This prototype has two versions. Now i’m finishing the version 2.0 with RFID Cards and IoT. The game is developed in Unity.

This project was developed with students of University of San Buenaventura Cali. 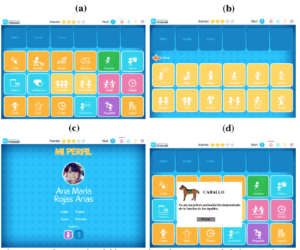 This project includes a mobile app for deaf children based on Fitzgerald Keys a  methodology of teaching to learn literacy. The application was developed in Android Studio with database in SQLite. Nowadays, the application is being modified and and improvements are being made so that it can be published, as many teachers and researchers have asked us for a version of the application. 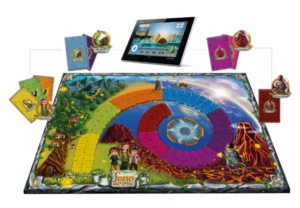 This project includes the participatory design, which can help to design centered in the user needs,  as children with hearing impairment. This project was developed with students of design at University Unicauca (Colombia)- Year: 2016 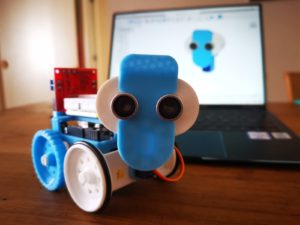 CLIQUI  is a project to develop STEAM skills for children. Actually, it is designing a methodology to teach STEAM skills using CLIQUI robot. Cliqui is a low-cost robot where children can build and program Cliqui. The robot is made with 3D printed and with the concept DIY. 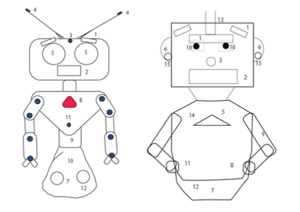 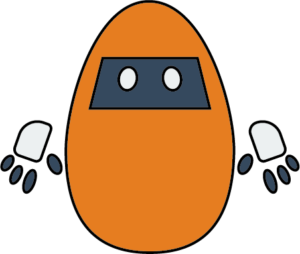 WAWY (We Are With You) is a bot centered in mental health for students of higher school. It is project working with University of San Buenaventura Cali (Colombia).

This virtual assistant is developed with RASA framework.

WORKSHOPS FOR THE COMMUNITY WITH SOCIAL IMPACT

A set of workshops were designed with kits to introduce concepts such as electronic and programming for teachers.  Therefore was designed an electronic kit using Arduino UNO to build some prototypes such as: Interactive toys, health and electronic (heart rhythm simulation and capturing physiological responses), music & electronics and finally smarter planter.

E-textil with a gender approach 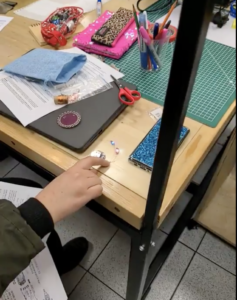